Spring '20 projects include: an exploration of Japanese onomatopoeia through typographic animation • design of an artisanal coffee brand that empowers women, spotlighting producers and baristas • an illustrated book of Dominican folktales • an infographic and Instagram campaign to reduce plastic bag use • a cafe branding that recreates the atmosphere of 1960's Golden Age in Egypt called Effendi Cafe. 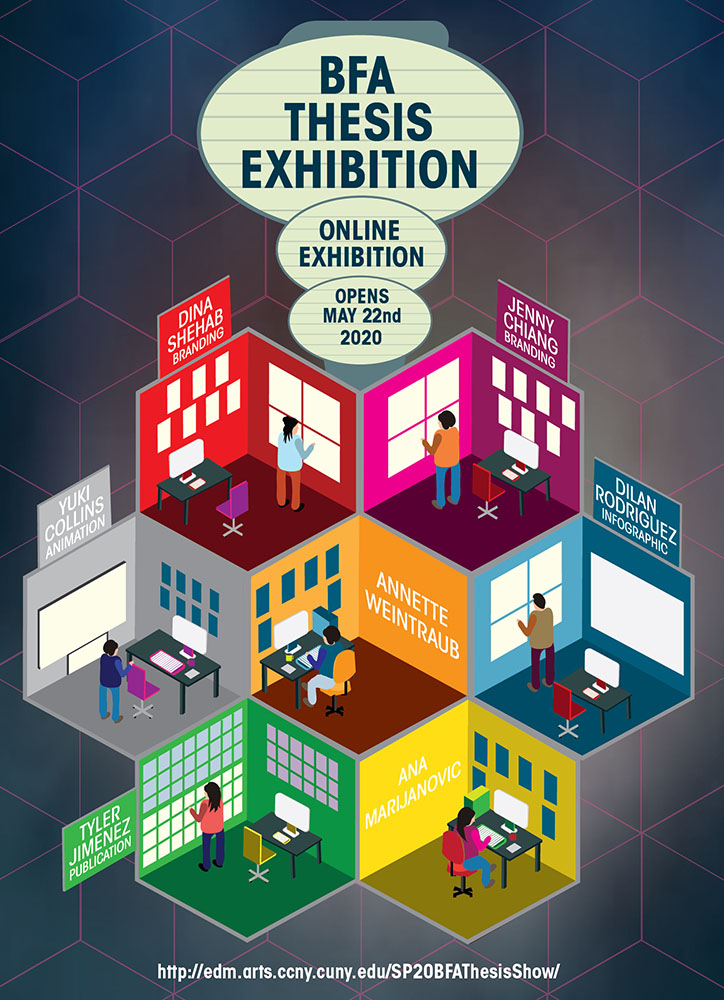 My project will visualize Japanese onomatopoetic words in a 5-minute, 2D vector-based animation using kinetic typography as a narrative tool.

Queens Cupping, is a a coffee shop brand that sources beans from women-powered roasters and educates its customers about gender equality in the coffee industry.

Would You Like a Bag? is a social campaign that encourages New York consumers to switch from single-use to reusable shopping bags.

This project brands a themed café called Effendi that is based on the mid-20th century period of Egyptian culture referred to as the Golden Era.